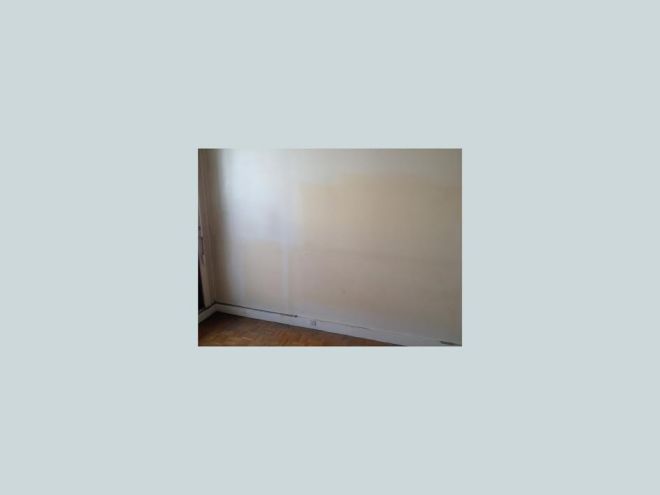 Suitcases packed, belongings in storage, you take one last look at the empty space you once called home. Somehow this vacant room still manages to hold the aura of the old times passed between its white walls, quietly haunting the space just beneath the eye’s vision. 27 av. Stephen Pichon 75013 Paris 2007-2015 presents an iteration of the Parisian apartment that Naoki Sutter-Shudo lived in for 8 years before relocating to Los Angeles in 2015. Each canvas has been carefully stretched to the precise dimensions of the furniture pieces that once existed in the space, while remaining true to their traditional rectangular shape. Kitschy lamps rise above the floorboards like ghostly apparitions, artifacts that Sutter-Shudo has bought and collected from flea markets and eBay sellers in an effort to decorate his new Angeleno home. They seem to tell a mysterious and fantastical tale of Old World aristocracy, while suggesting connections to capitalist consumerism and its function within the domestic sphere, as well as the artist's personal narrative. The exhibition is as much about what is not present as what is, remnants of the displaced, indexes of the deceased. Yet, how sentimental can a sofa be?

Naoki Sutter-Shudo (b. 1990, Tokyo) relocated to Los Angeles in 2015. He is the co-founder of Holoholo Books, an independent publishing house in Paris, and of Bel Ami, a (loosely) LA-based exhibition space. 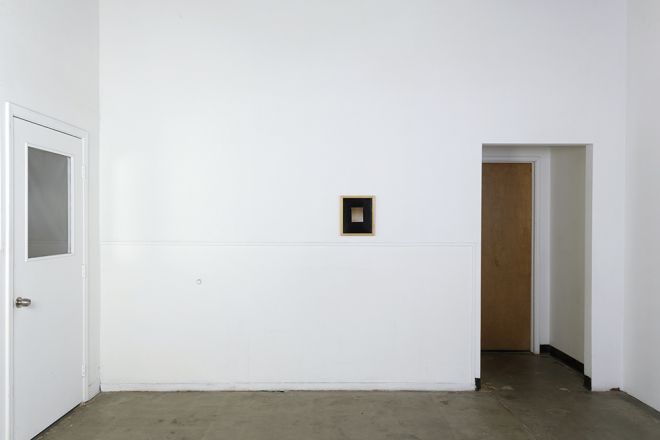 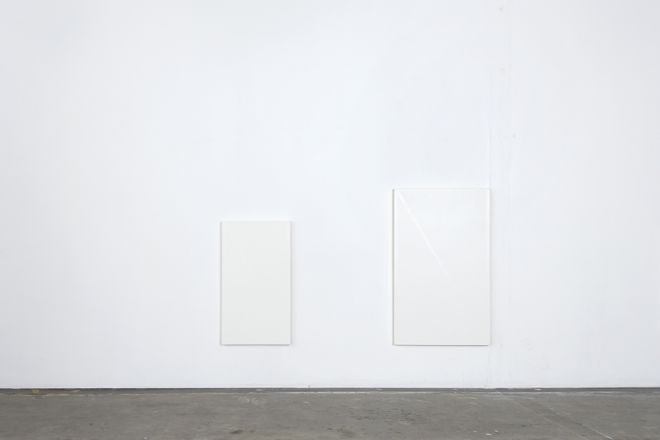 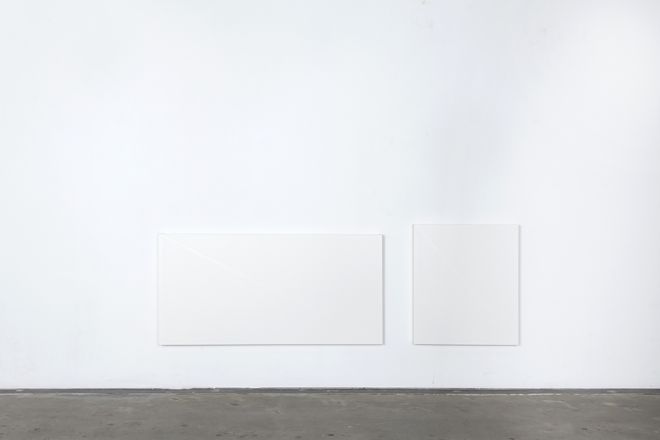 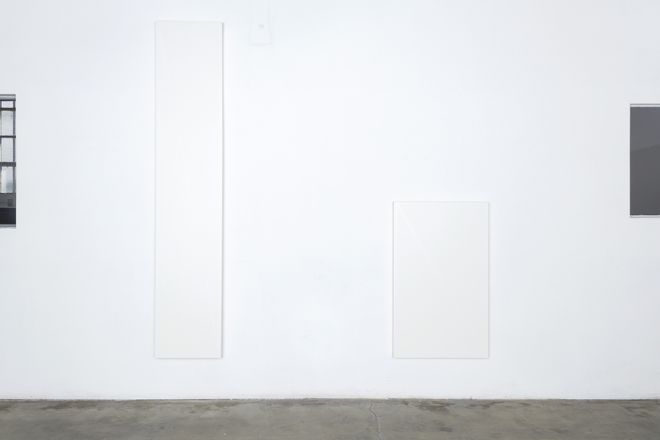 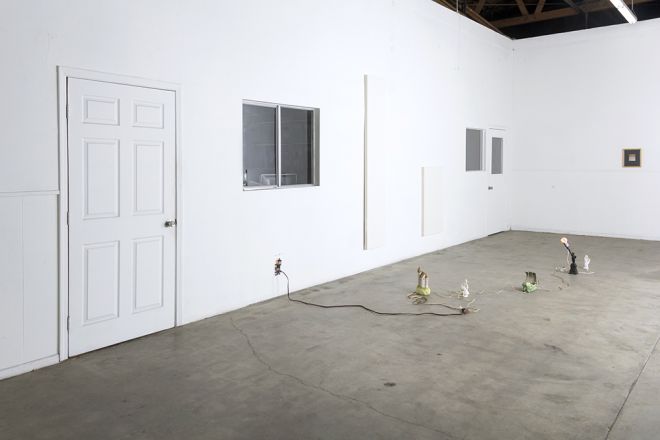 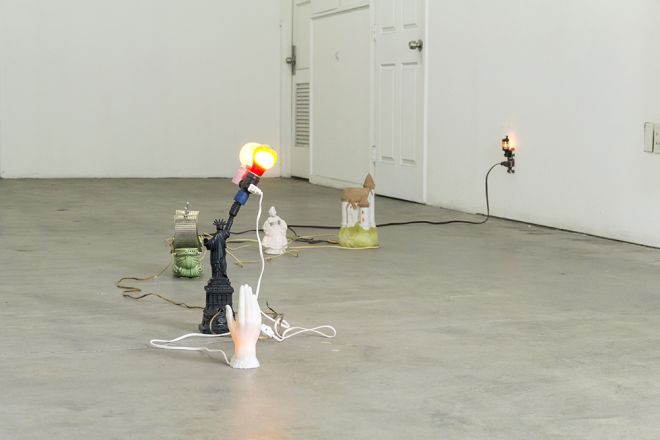 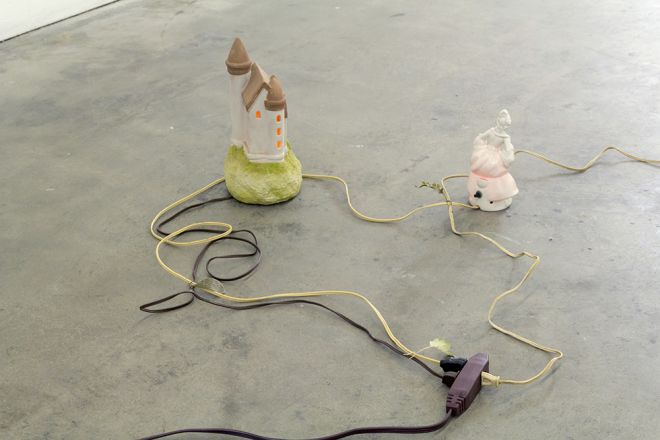 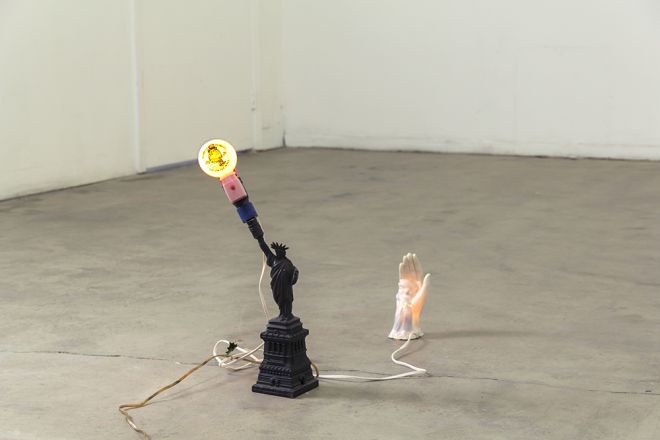 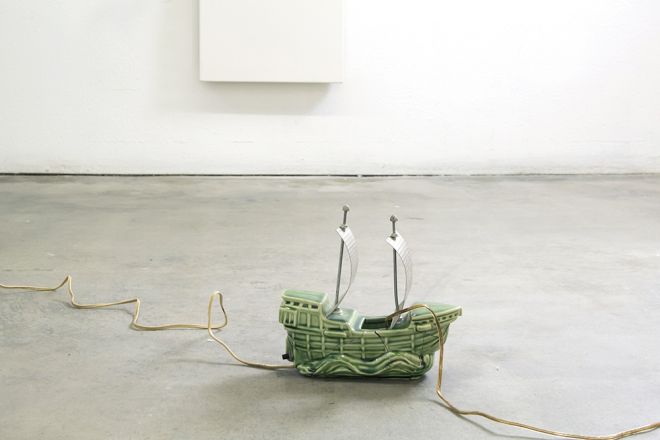 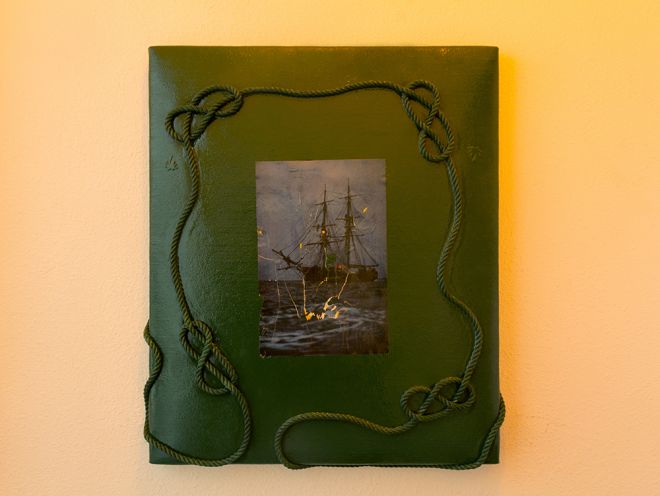