The Dividual explores an emergent subjectivity divided from itself and always-already a part of something. Since antiquity, the Individual (άτομο or átomo in Greek, individuum in Latin) has been defined philosophically, legally, and psychologically as an entity that is distinctively separate from the rest and indivisible from itself. In many societies, the individual is perceived as an objective subjectivity. As the relations and social institutions that constitute the individual and those that are formed around it change, there have been throughout history struggles around the gender, class, race, age, ethnicity, and species of those recognized as individuals.

While the long history of individuation is well documented in philosophy, literature, law, and social sciences, it is in the history of the arts that we find iterations and examples of the dividual and its proposition. Within the realization of individual-based structures collapsing all around us before, during, and after the pandemic, various recent cultural products, describe the rise and fall of individualism and invite conversations on other forms of being in the world. The Dividual denotes a broad set of subjectivities that are divided and at the same time always in relation to others. Through a multidisciplinary approach, these contingent subjectivities propose us other forms of self.

Six different perspectives provide entry points to this incipient subjectivity: In anthropological literature of South Asia and Melanesia (McKim Marriott, Marilyn Strathern) and of the Andean and Amazonia (Eduardo Viveiros de Castro), the dividual appears as a form of kinship. In the critique of the society of control and the rise of digital and financial networks (Gilles Deleuze, Gerald Raunig, Arjun Appadurai, Michaela Ott, John Cheney-Lippold), it is presented as a distributed subjectivity. In Black study (Frantz Fanon, Robin D. G. Kelley, Cedric Robinson, MLK, Marronage, Octavia E. Butler, Sylvia Wynter, Fred Moten and Stefano Harney), it is experienced as a presence that expands historically and by that generates the solidarity of the undercommons. Within the shock of modernity, it emerges as a form of being that both expands and divides the individual (in digressive modernities such as Feminism, Marxism, psychoanalysis and surrealism). In relation to the Soviet science of management and shock work (Platon Kerzhenetsev, Andrei Platonov, Sergei Eisenstein, El Lissitzky, Evald Ilyenkov, Bertolt Brecht, Walter Benjamin), it is perceived through new divisions of labor that provide measures or scales between individual and mass, or person and collective. And in the philosophy of symbiogenesis (Lynn Margulis, Boris Kozo-Polyansky, Bruno Latour, Alexander Tarakhovsky), it is perceived as a holobiont—a unit that is an assembly of elements folded into one another. The Dividual is informed by the persistence of these social imaginaries, their histories and futures, and provides us with a proposition for living, thinking, and organizing.

The exhibition includes contemporary artworks, archival materials, books, films, posters and historical artworks, courtesy of the artists, the Museum of Applied Arts in Zurich,  Zentrum Paul Klee in Bern, the University of Texas in Houston Nettie Lee Benson Latin American Collection of Aztec maps, the Marx and Engels manuscript archive at the International Institute of Social History in Amsterdam, and private sources.

This project is supported in part through a grant from the LA County Department of Arts and Culture.
Additional support is provided by Artis and Leuphana Universität Lüneburg. 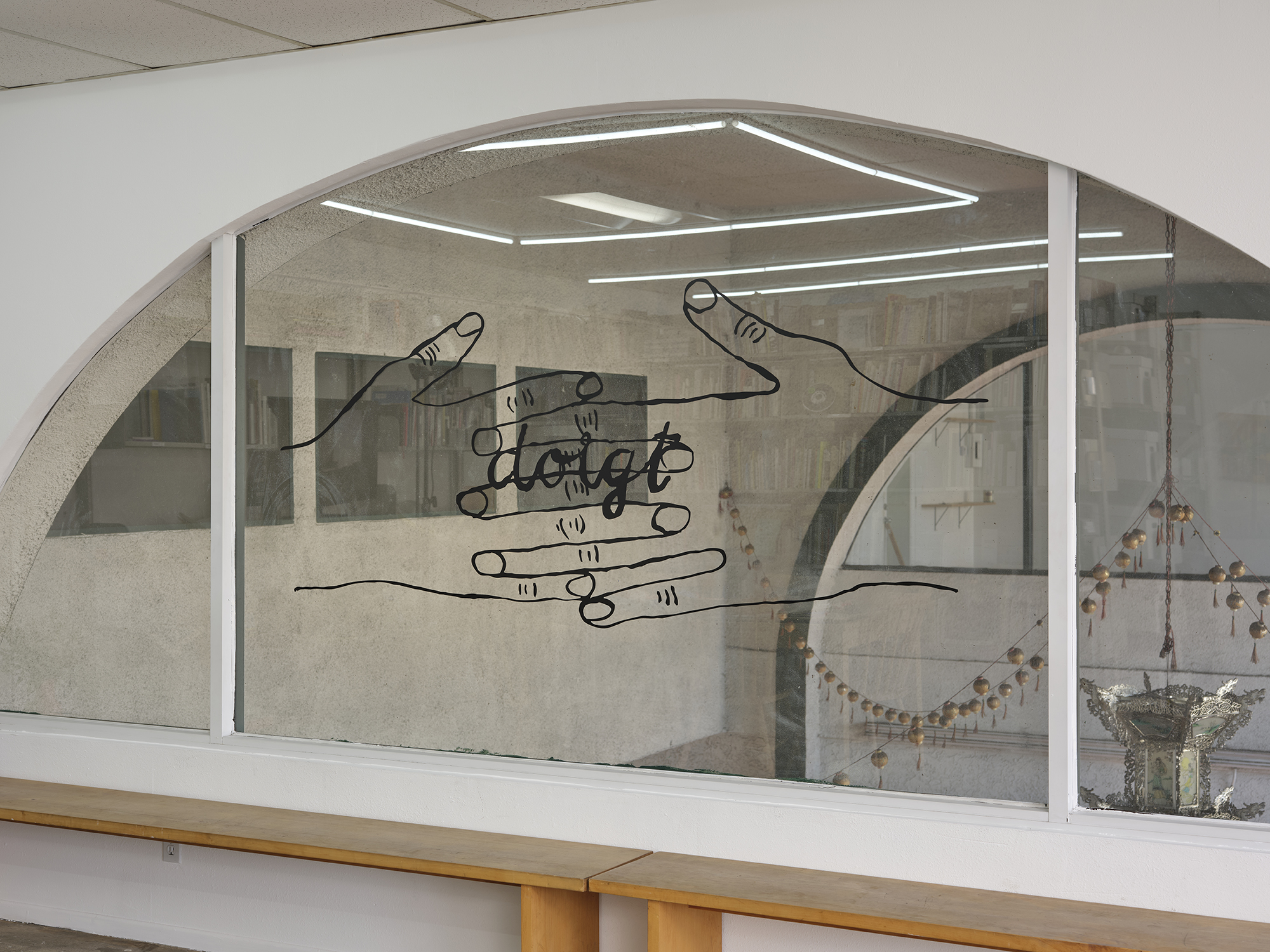 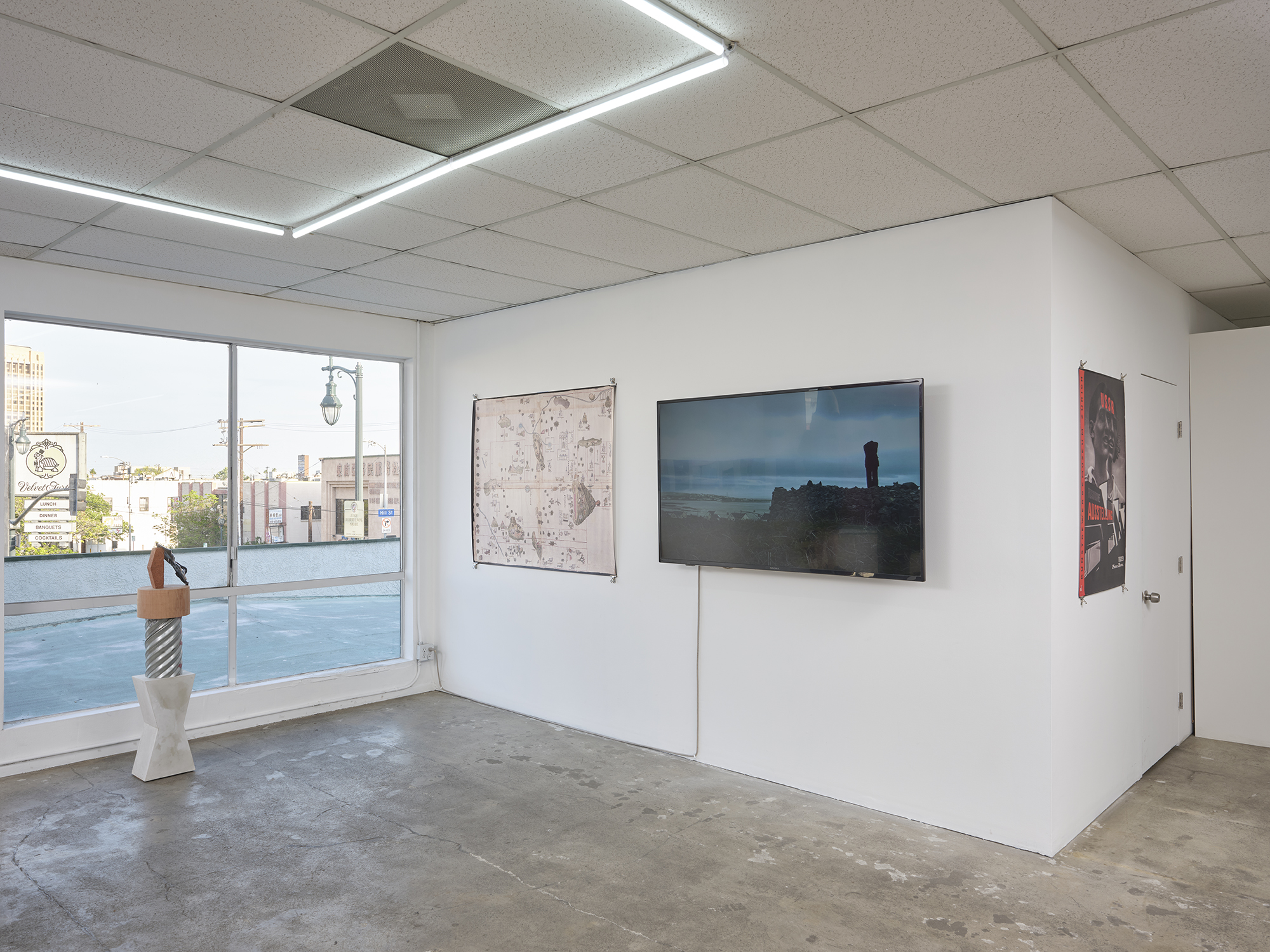 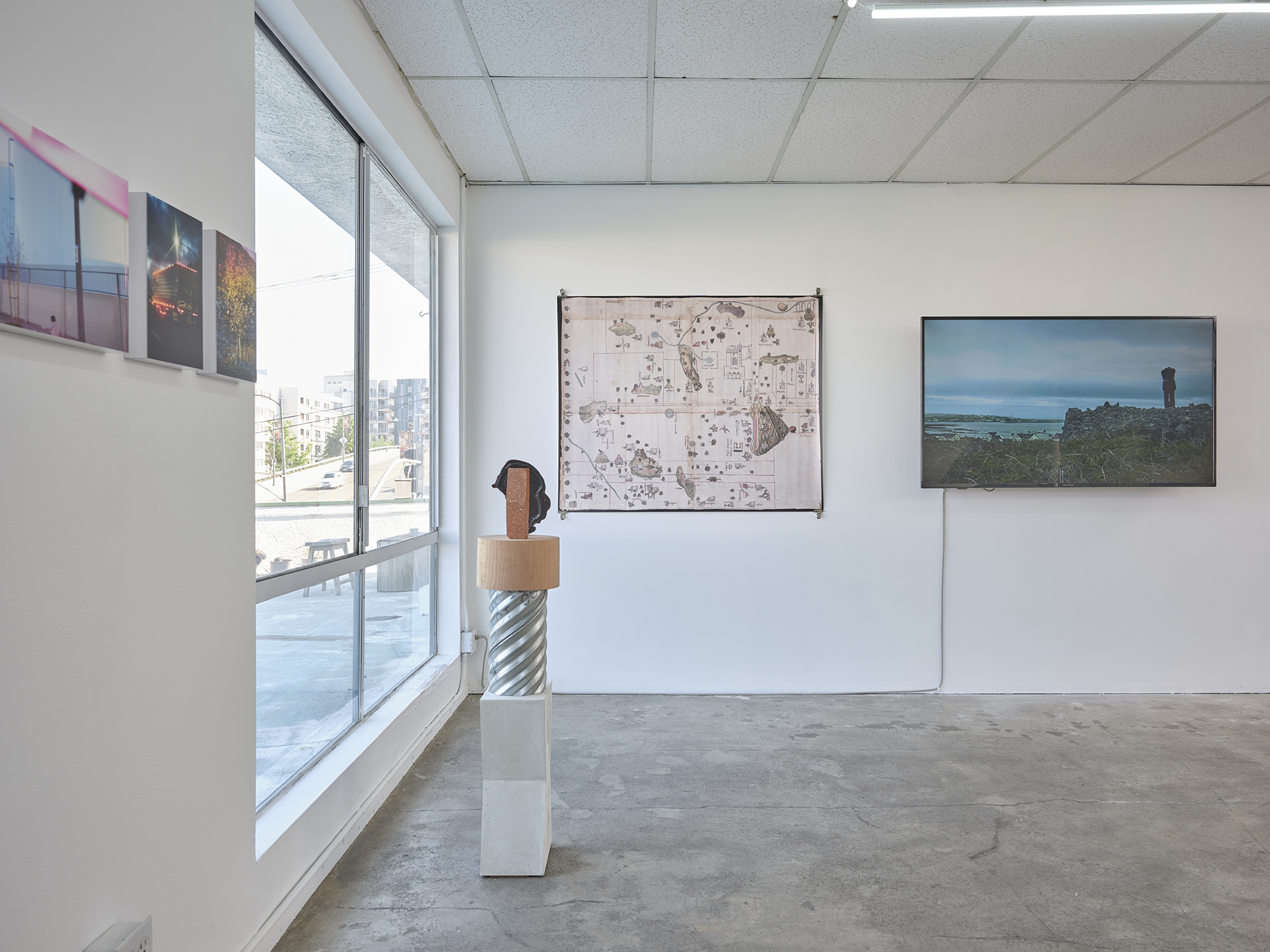 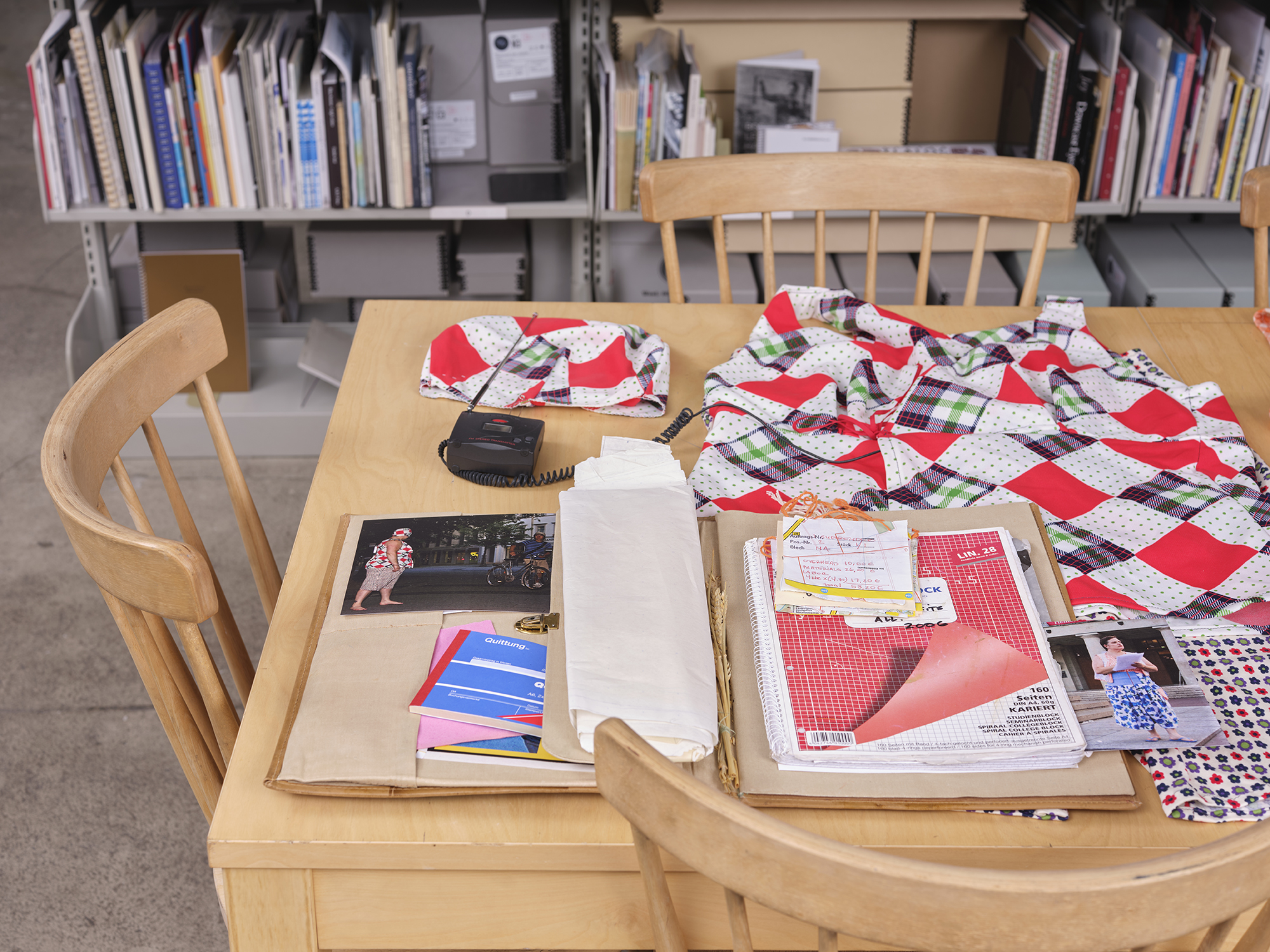 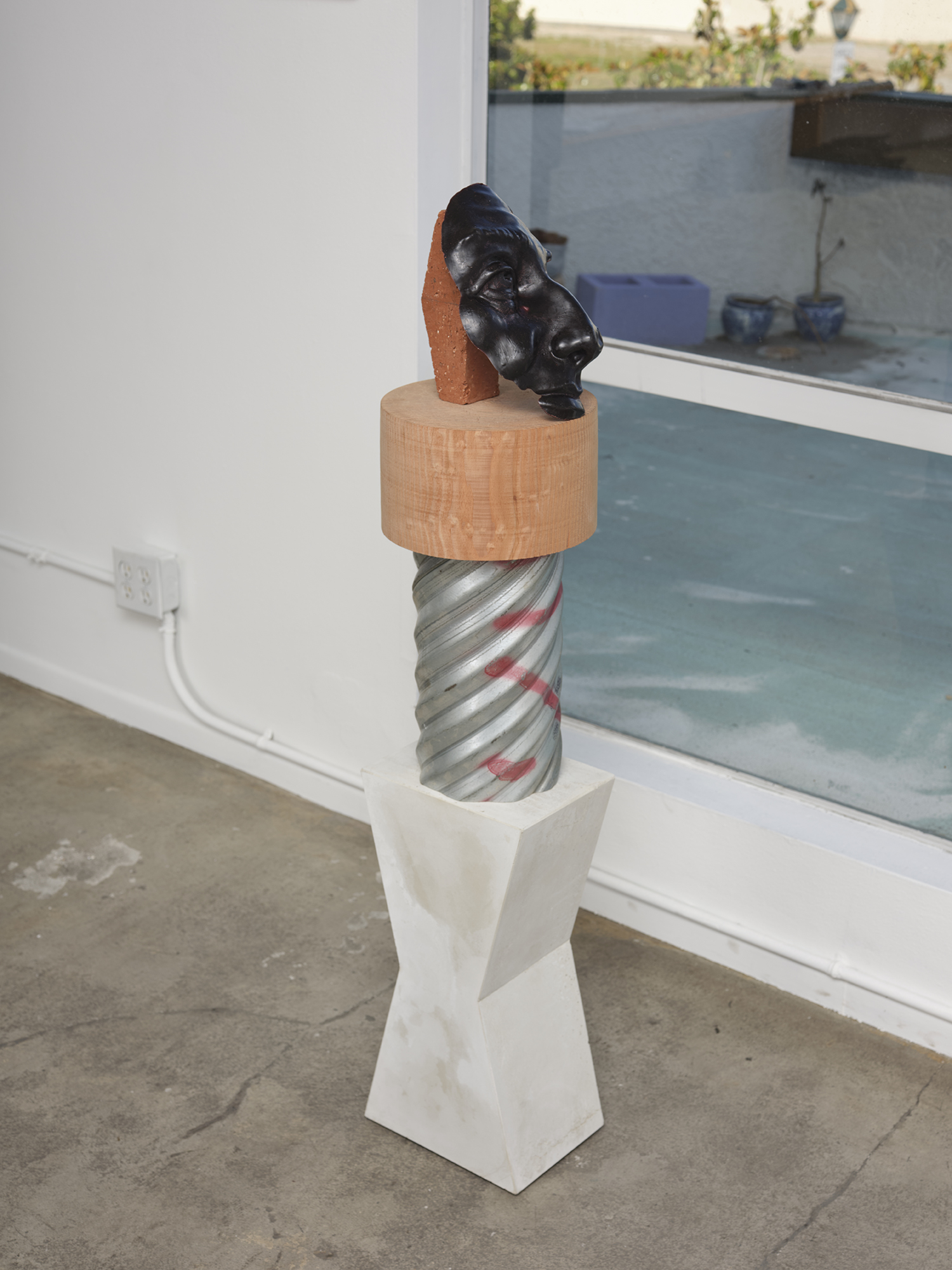 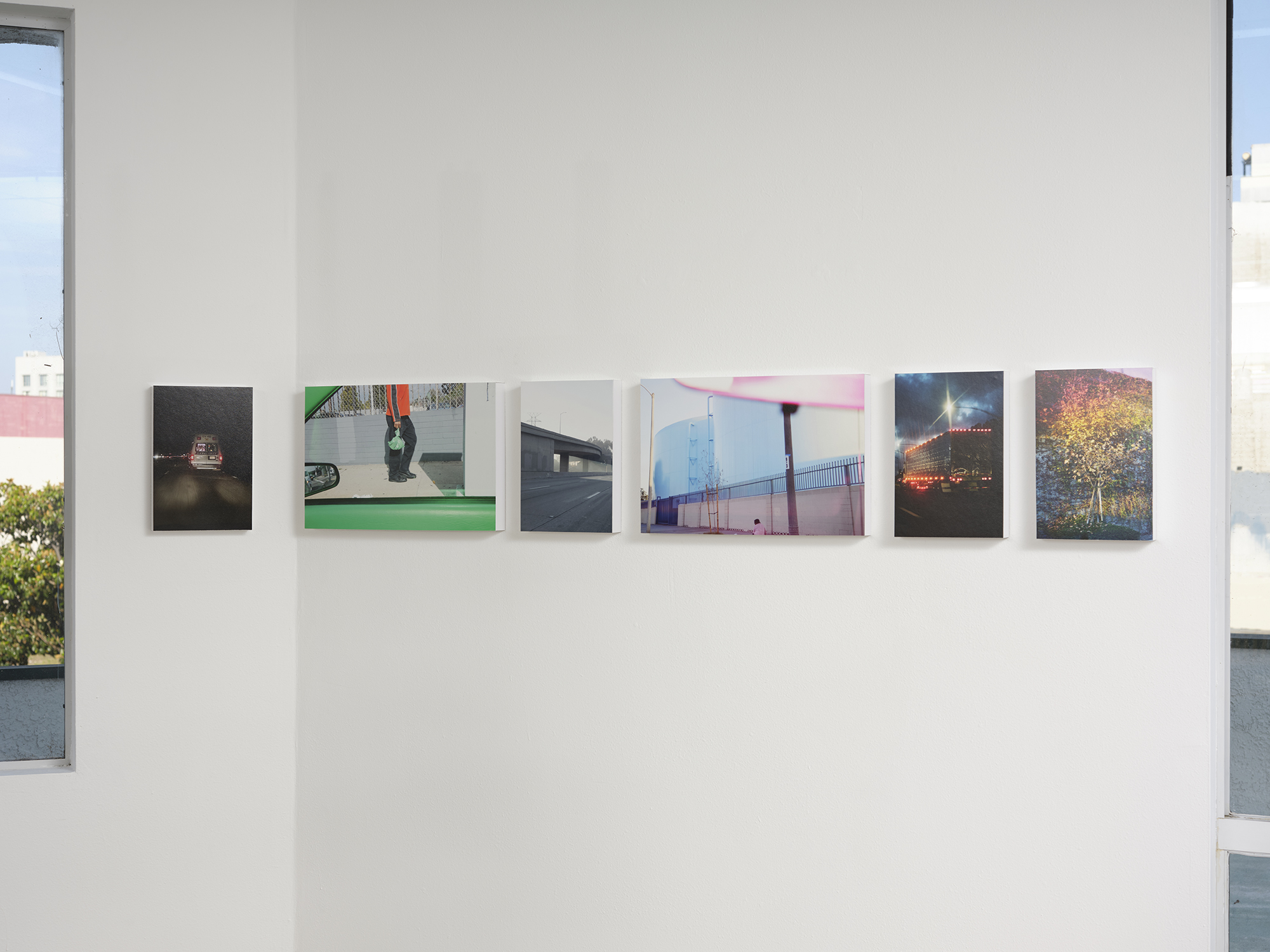 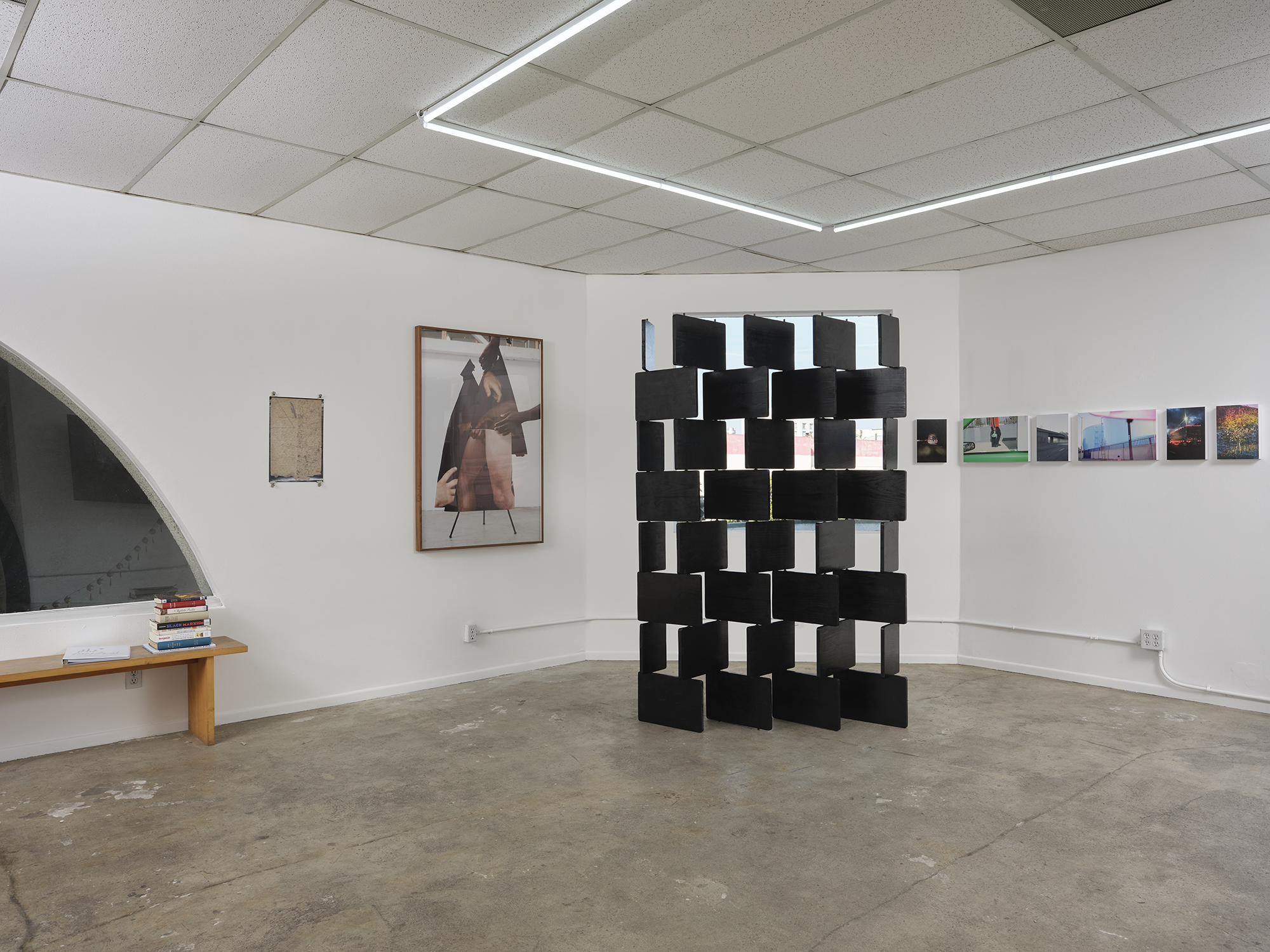 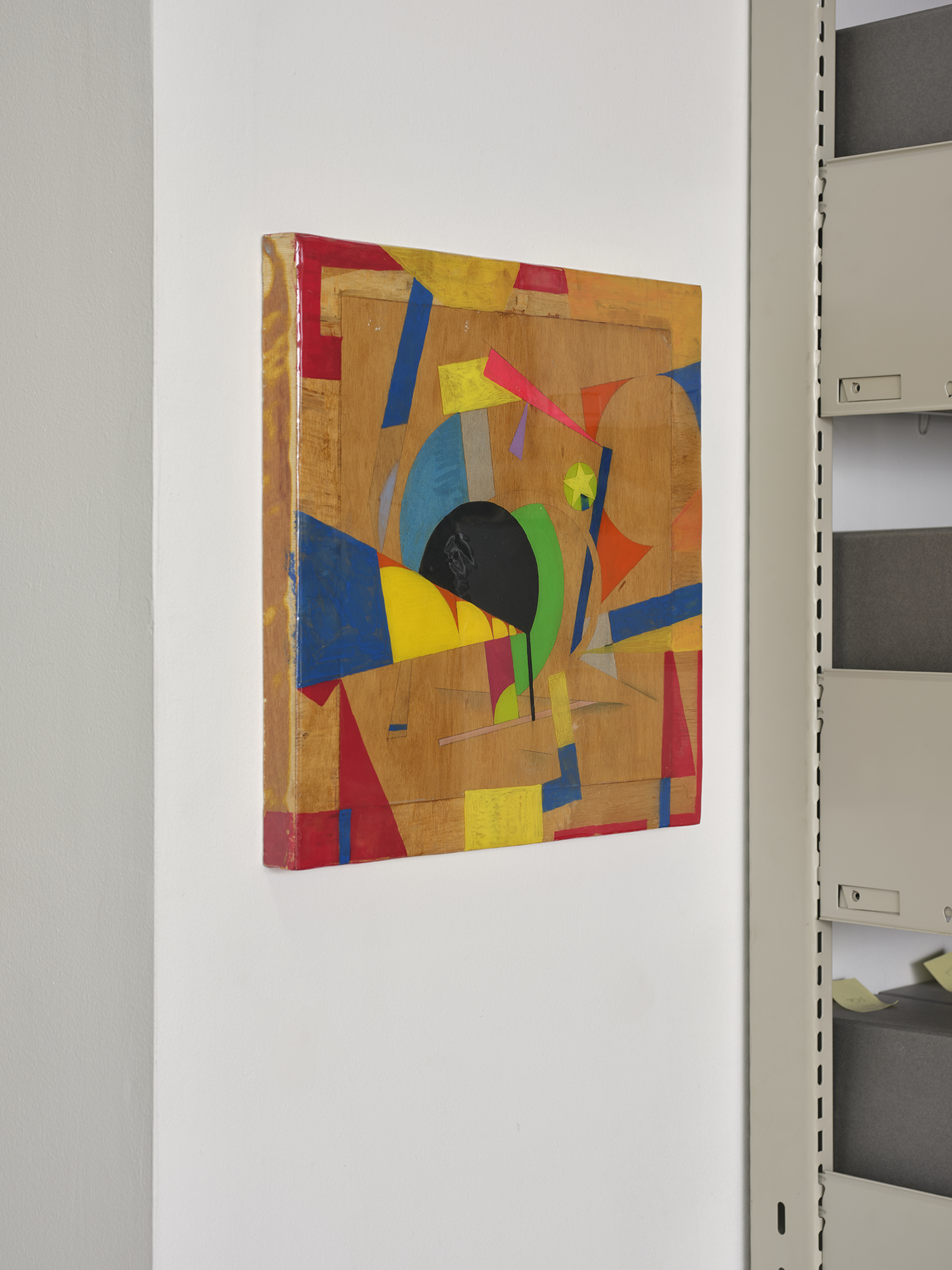 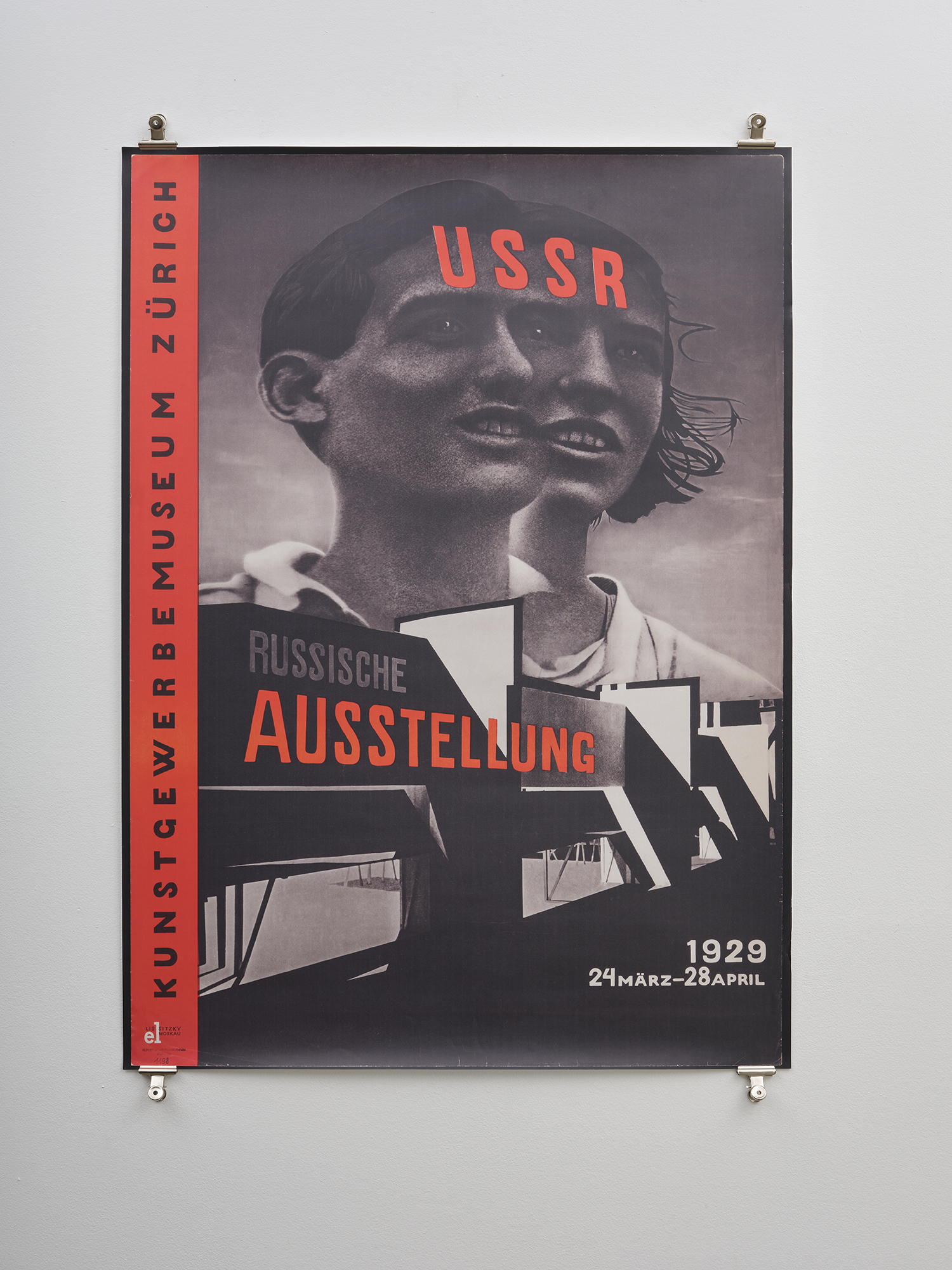